NCL Epic – 5 reasons why NCL Epic is a must do! 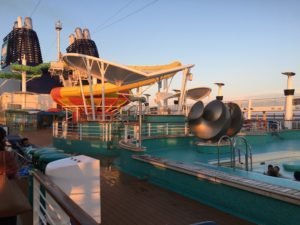 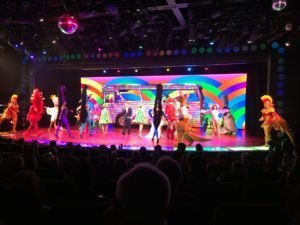 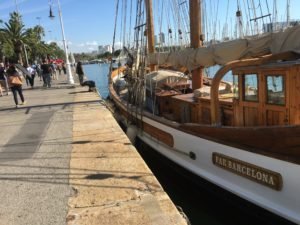